Here you can learn how to draw from Cosmo, Timmy Turner, and Favre Strange parents. Cosmo is drawn in the left column, Timmy in the middle, and Wanda in the right.
Of course, the fairies are much smaller than Timmy, but you could hardly see them on this website if I drew them in their actual size, right?

You can draw all three of them at the same time, or you just pick one.

How to Draw Cosmo and Friends Steps

Start with a circle for everyone.
Then cut off apart from the circle’s left side with a straight line. Let this line reach out of the circle at the bottom a bit. Draw another line from its end that goes to the right and joins the circle again.

Now you can draw in the haircuts. Cosmo and Timmy both have the same hairdo, with two big spikes pointing forward. Wanda’s hairdo coils upwards at the front like a snail shell.
Draw in the eyes like two big circles that touch each other.
They should lie just above the middle of the face. To make placing them easier, you can draw in a straight horizontal line across the face, starting above the ear.

We draw the nose and mouth in one step because they are connected.
Cosmo’s and Wanda’s nose is just a little spike that points upwards into the left eye (their left). Timmy’s nose is rounded, however.
Draw a short line forward from the nose’s bottom for the upper lip.
Then let it go back in a long swing all the way up to the side of the right eye. Draw another long curve going downwards, almost touching the bottom of the face, and then curving up a little again, and the mouth is complete.

Add two smaller circles into the eyes of Wands and Cosmo for iris and pupil. Timmy doesn’t have a pupil, so just draw in one circle for the iris.
Eyebrow-time!
Timmy’s and Cosmo’s eyebrows are rectangles hovering above their eyes on the hairline. Cosmo always looks a bit crazier than Timmy, because one of his eyebrows is lifted.
Wanda’s eyebrows are very thin and pointing in different directions. One goes up and the other one down. Also draw in three eye-lashes for each of her eyes.

There are two different kinds of grins in this cartoon: one shows only the upper row of teeth, and the second one shows both rows of teeth being pressed together. Here I cave Cosmo the first, and Wanda the second version, but you can exchange them.
Draw each row of teeth just as a simple block.
But Timmy’s teeth are a round bulge that goes down from his upper lip.
Oh, and don’t forget to add this little coil into everyone’s ear.

Tooth-separation:
Divide Cosmo’s and Wanda’s teeth with three straight vertical lines,
and Timmy’s teeth with just one line in the middle.
Now you can draw in a line that closes Timmy’s and Cosmo’s mouth below the teeth. Add a round shape into their mouths for a tongue.
You can’t see Wanda’s tongue, but you can draw in the round shapes for her lipstick on the upper and lower lip.

The faces are complete and now follow the headgear!
Draw in the crowns for Cosmo and Wanda, and Timmy’s cap.

Alright, the head’s are finished and now we draw the bodies in the next steps. They are incredibly small! Each body should roughly have the size of only half a head.

Start by drawing a tiny trapezoid for the torso below the head.
Draw the sleeves of Timmy’s and Wanda’s shirt as short rectangles. Cosmo is wearing a long-sleeved shirt, so you have to draw long and thin rectangles for his arms.
Draw legs and feet with short straight lines only that meet in pointy angles.

You’re almost done. Timmy is actually complete now, but the fairies still need a few details.
This is the last, unnumbered step.

Draw in the staffs with stars at their tops into Cosmo’s and Wanda’s hands, and add tiny fairy wings to their backs.
Give a small, round ear clip to Wanda, and draw a tiny curl of hair below her ear.

And that’s it. Cosmo and Wanda are ready to grant Timmy a few amazing wishes.
Now you can retrace your drawing and color it if you like to.

I wish myself away on a Caribbian island now, and will see you later for another drawing lesson.
Yes, I will be granted one wish, even though I’m an adult, because I drew me my own fairies!
That’s a special rule from the fairy book. Look it up, if you don’t believe me. 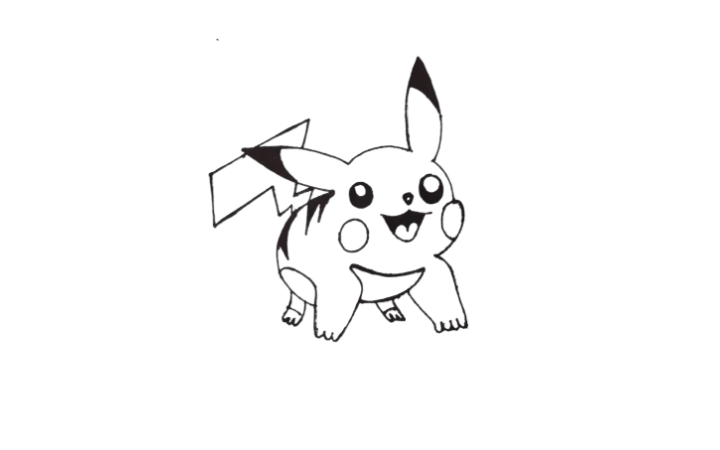 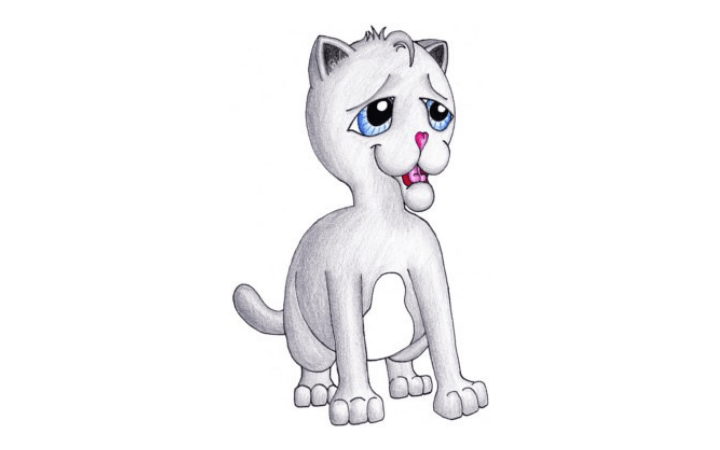 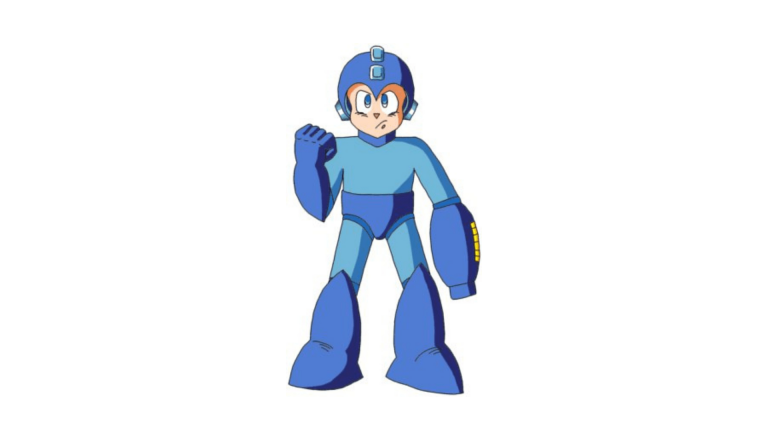 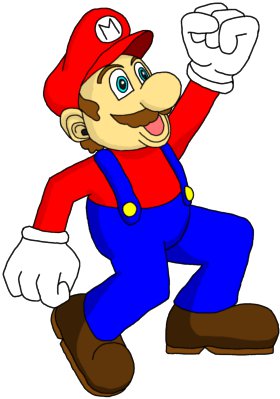 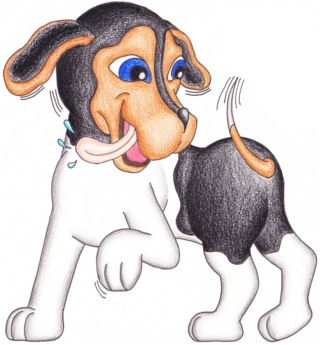